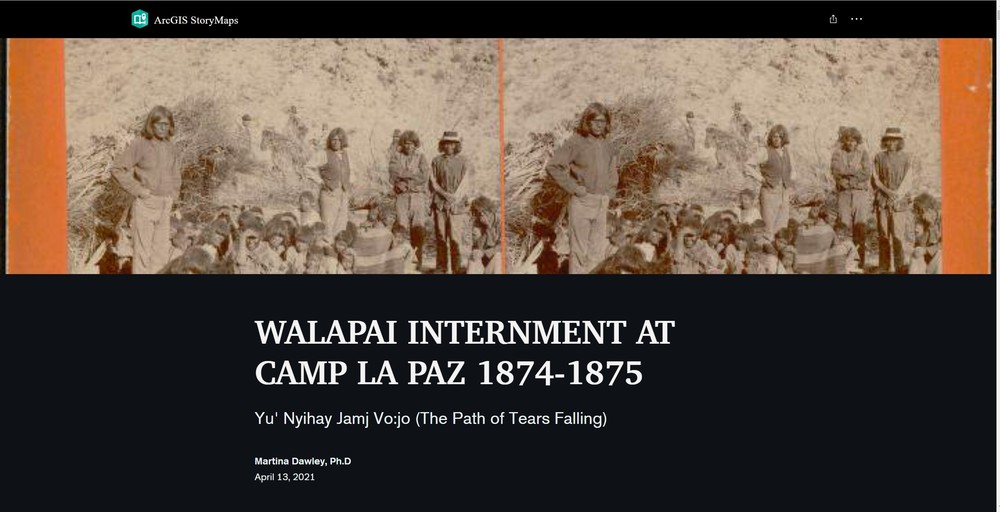 In 1875, the Hualapai (pronounced Hwal by), meaning People of the Tall Pines, survived the impacts of the Indian Removal Act of 1830, which was signed by President Andrew Jackson, along with Congress's Indian Appropriations Act of 1851. The Indian Removal Act forcibly removed Indigenous communities from their home lands and the Appropriations Act created the Indian reservation system. The forced march and interment at Camp La Paz happened in 1874 , forty-four years after the Cherokee Trail of Tears. Indian removal affected every Indigenous community -right here in the United States of America. Reservations, reserves, rancherias, corporations, in some form or another, have similar stories.